Mudskipper Press celebrates its second anniversary today and it invites you to join in the celebration––alone, in the privacy of your own home, of course; I wouldn’t want you to get the idea that the mudskipper is any kind of party animal, or even a remotely gregarious beast.

There is Death on the Oyster Bay Trail by Garnet Beck, the first novel in the Footpath Mysteries series. 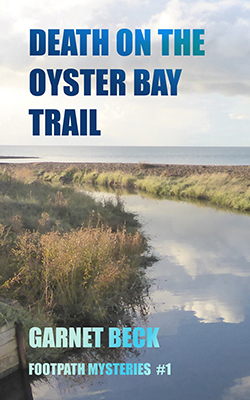 And there is Donnie Blake’s second World Cup Detective novel, which is called Artie Yard and the Bogotá Bracelet. 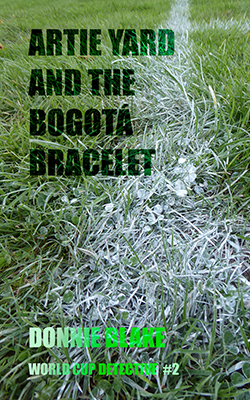 Keep a swivel eye open for other Mudskipper Press books later in the year.