The Hidden Deviancy of a Tidy Mind

Those clever people at Yale University have been finding out stuff again. Psychologists have discovered a link between individuals’ responses to patterns and their responses to people.  Put into the kind of fancy academic-speak that qualifies for a substantial research-project grant, they have witnessed a correlation between non-social pattern deviancy and the tendency to prejudice against stigmatised individuals and minority groups.  Put into real terms: clever little Aaron who everyone is so proud of, because he is so neat and precise lining up his building blocks at nursery group, is also the most likely candidate to bully chubby Cheska, whose only perceived proficiency lies in the direction of eating copious quantities of jam doughnuts rather than in reciting her 13 times table.

As with all ground-breaking research, there is only one important question to ask: how does this affect me?

Well, I like to think of myself as quite a tidy person.  Not obsessive, but orderly.  I like to know where my things are––a place for everything and everything in its place; I tend to impose some kind of order on my controlled environment––books; socks; coloured pencils––even in my writing, I would like to believe myself to be fundamentally tidy.  It is only natural consideration, surely?  Except not.  Now it is revealed to be behaviour harbouring deep-rooted prejudices. 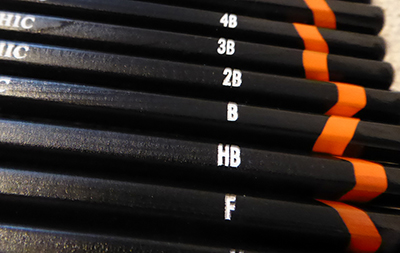 By the judgement of the Yale psychologists, I must surely be a racist, a homophobe, an individual intolerant of behaviour considered outside of the established norms?  So, what does that make me?  A deviant; a weirdo; an outsider?  In fact, exactly the kind of stigmatised person that my tidy mind would be predicted to despise.

Psychologists: they have got a lot to answer for. 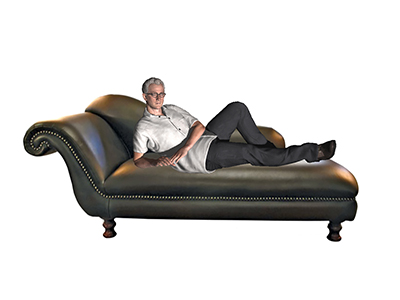 Simon Turner-Tree has a tendency to overthink things.