Lost in Translation #1: The Universality of Symbols

I’ll put my hand up and admit it.  I am no great shakes as a linguist.  Whenever I have been fortunate enough to visit another country, I am afraid that I take little effort in attempting to learn that country’s language.  It is lazy to attribute this insouciance simply to being English and, the fact is, I have another explanation.  I actually rather enjoy not understanding what people are saying.  It makes a journey overseas all the more ‘foreign’.  Particularly, in an age when we are bombarded by communication in some form or another––street signs; TV screens; newspaper headlines––I find it relaxing to be able to walk around in a state of blissful ignorance.  It is altogether less stressful.  The world becomes reduced to an image, rather than a message.

It also allows me to still obtain a juvenile pleasure from items, which innocently appear on the shelves of shops in other countries, but would most likely have been rebranded for an English market.

I cannot imagine this Norwegian stew going down such a storm in the UK without a spot of artful rebranding. 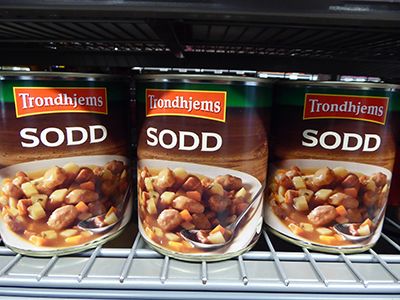 And I still gain childish pleasure whenever I see these well-known German cakes on display. 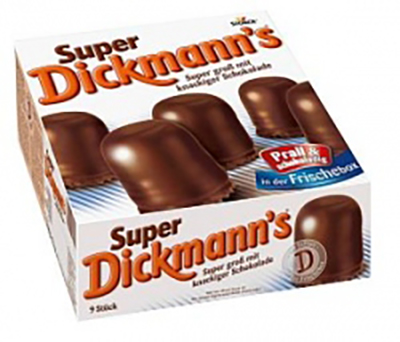 What I have lacked in language skills, I have always believed that I could make up for in resorting to signs, in order to make myself understood.  After all, signs and symbols are universal.  Aren’t they?  A recent encounter has made me have doubts.

This child’s pillow is on sale in a store in Korea.  I don’t think that I can be the only one to think that it is not as innocent as it first appears?  Or perhaps I am just mistaken in my belief in the universality of symbols?

After all, no one seems to have a problem with Peppa Pig! 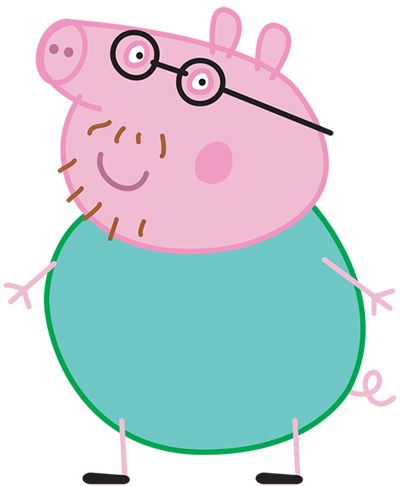 Travel writer E. C. Glendenny is reading too much into things – again!