Are You an Overlord or an Underling?

I am an underling?  Hardly needs to be stated, does it?  It must be obvious, surely?  An underling and proud of it.  Indeed, I have always been so convinced of the rightness of my status as an underling that I have made it my mission to convert overlords to my way of thinking.  Except, suddenly, I discover that I may have been wrong.  It all has to do with the discovery of a 125 year-old patent.

Issued by the United States Patent Office on behalf of the inventor Mr Seth Wheeler of Albany, New York, witnessed by E. J. Wheeler and Wm. A. Wheeler, and dated 22 December 1891, are the detailed specifications of the first toilet-paper roll. 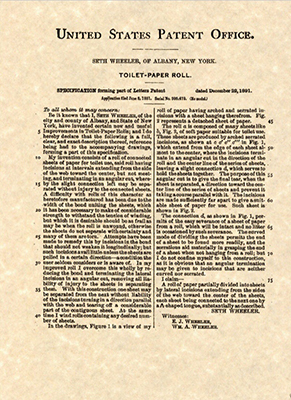 And, alongside the written description, is a diagram of the toilet-paper roll as it was imagined in use.  And it is hanging over its central spindle, not under it.  Seth Wheeler was an overlord.

It is a body blow to my previously-held worldview.  Publicly, I still argue that there is a case for a refinement to the original patent; that all progress requires an element of change but, privately, I know the debate is lost. 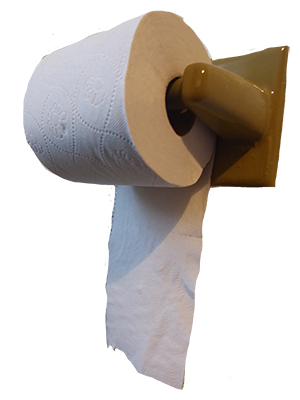 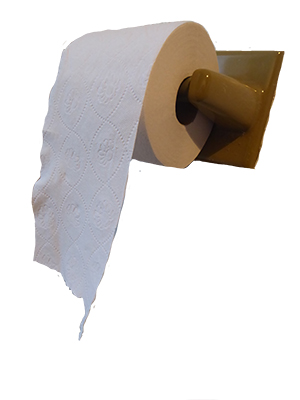 Perhaps it is always the fate of the underling to eventually submit?

Simon Turner-Tree contemplates having to change the habits of a lifetime.